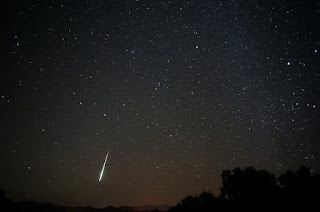 Day for Night: Total Eclipse of the Equinox Sun 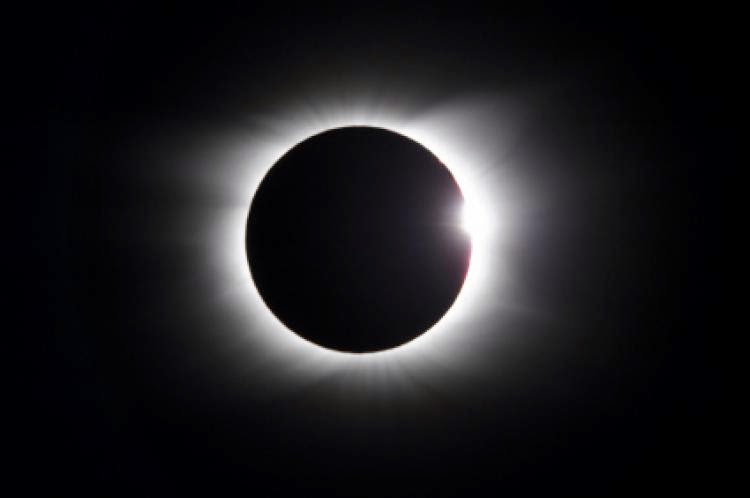 This is a special invitation to my new performance in collaboration with the eclipse of the sun and the spring equinox.

For the 20th of March, the beginning of spring in the Northern Hemisphere and autumn in the Southern, I have prepared a special spectacle titled Day for Night (Total Eclipse of Equinox Sun). The piece features a total eclipse of the Sun that will turn day into night at the moment of the same length of day and night in the whole world. The eclipse of the sun will interrupt this equilibrium of light and darkness.

Day for Night is the fourth performance in the series of my collaborations with the night sky titled: Night Sky: Further Investigations Into Choreography, part of the larger cycle of collaborations with the weather titled Telling Future. For this dance, three celestial bodies will align in a straight line. The full blood-red Moon will pass between the Earth and the Sun, temporarily disrupting the coming of the light.

The premium seats for the performance are at the North Pole. As the sun rises at the horizon for the first time after six months of darkness at the North Pole, the Moon moves in front of the Sun and day becomes night again.

The performance will affect all our senses: the temperature falls, insects and birds stop making sounds, the tides get more extreme and the landscape changes dramatically in only a few moments. We are in the Moon’s shadow and we see the Moon’s dark side. Dreams and secrets emerge in the dark.

Seats for the performance in the Moon’s shadow are unlimited but visibility depends on your area. Seats are available with up to 90% degrees of visibility in North Africa, Europe, western Asia, the Pacific, East Asia, Iceland and Greenland. The Netherlands, where we are based, will enjoy the spectacular 87% visibility.

Latecomers admitted.
Search for your location for the visibility in your area here
For the seats distribution overview, click here and here

Cloudy where you are? We are sending an expedition team to the North Atlantic to bring you live coverage.
Watch the live broadcast here or here

! Warning:
Looking at the Sun is harmful to your eyes at any time. Do not look at the Sun directly without protection! Doing so may result in immediate and permanent blindness.

Viewing instructions:
For instructions on how to build your own pinhole camera for safe viewing, click here
If you are not the D.I.Y. type, check in with your local natural history or space museum or your local astronomy club for where to rent or buy eclipse glasses.
In Benelux, order your glasses here

Day for Night is an immersive dramatic spectacle for three celestial bodies and an observer that deals with the questions of drama, control, authorship, personal responsibility and engagement in space-wide events.

From the press:
‘When the lights, the Sun and the Moon are ‘eclipsed’, we are in the dark and events are hidden and shadowy. Secrets emerge and what’s unknown comes to light.’

‘Many cultures have perceived eclipses as change-inducing events. The eclipse of the sun is always a disruption of the normal order and a possibility of a new beginning.’

Take a moment to tune in and enjoy the reboot! 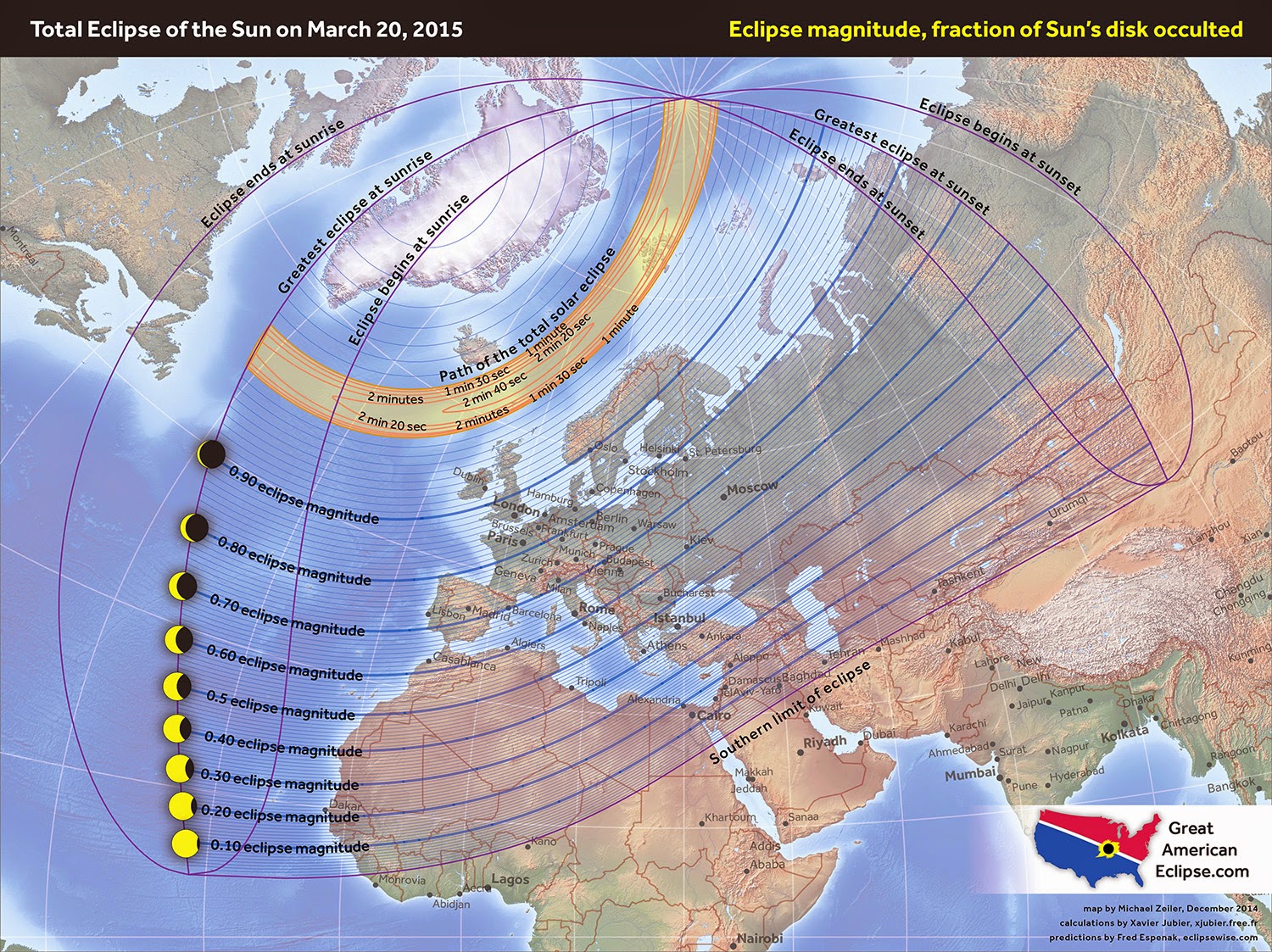 Entrance: free
In case you document the show, I would be very pleased to receive your photos.

Disclaimer: I would like to apologize for the disruptions for the Europe solar energy grid the performance might cause, as temperatures may drop 6C in 30 minutes

Concept and choreography: Andrea Božić in collaboration with the Sun, the Moon, the Earth and the weather
Dramaturgical advice: Julia Willms and Robert Pravda
Produced by Tilt as part of SPECTRA

A special viewing in Amsterdam in partnership with ARE YOU ALIVE OR NOT? Looking at ART through the lens of THEATRE organised by the Studium Generale Rietveld Academie at de Brakke Grond, within the frame of the day curated by David Weber Krebs: On Enclosed Spaces and Great Outdoors. For more information and full program, click here

Extra:
This performance is the 61st eclipse of Solar Saros 120 series out of 70. The performances began with a series of 7 partial eclipses starting on 27 May 933. The 20 March 2015 eclipse is the 25th total eclipse in the series and actually has one of the longest durations (2 minutes 47 seconds). The next member of the series on 30 March 2033 is the last total eclipse of Saros 120. Each Saros family eclipse shares a very similar geometry: They occur at the same node with the Moon at nearly the same distance from Earth and at the same time of year.